Javier Aracama, general manager and owner of the Grado Cero Group, started his own small business in 1990 with two employees in a 300 m2 workshop equipped with 4 machines.

Initially, the company focused on the machining of precision parts to plane for other companies. Due to market forces, his business shifted to repair excavation machinery, and in 1991 he developed his first quick coupler for excavators.

Grado Cero Group had by then plants for the manufacture of heavy equipment buckets and patented GO MAX quick couplers. But in 2008 the crisis hit very badly the construction industry in Spain, forcing to shut down many construction companies in the country. As a result, Grado Cero went from selling 250 buckets a month, to only 2 units sold in the same period of time.

Although the economic situation of the company was extreme, Javier Aracama decided to keep all his workers instead of saving costs by dismissing his employees, and with great effort he was able to turn the situation around. He started then the XCENTRIC RIPPER project.

At the same time, one of the Group’s division, Finerlan, carried out large rock excavation and trenching projects in the north of Spain. Thanks to this unique combination, they were able to invent and develop a completely new attachment, and execute these difficult projects much faster and much more efficiently.

In the beginning of 2009 the first prototype started to work for the first practical tests in all kinds of different rock conditions, to achieve a 100% reliable and almost maintenance free attachment: the Xcentric Ripper. 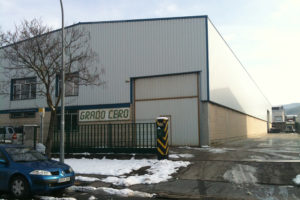 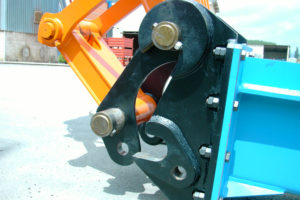 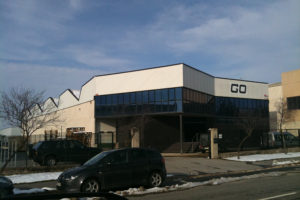 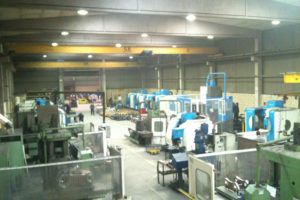